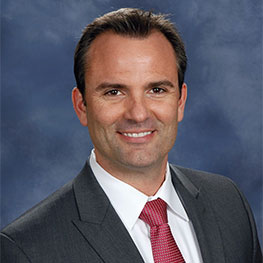 Wade joined our staff in July of 2012. A native Texan, Wade attended Abilene Christian University where he earned degrees in Communication and Christian Ministry. He’s served churches in Bellingham, Washingtion; Tulsa, Oklahoma; and Austin Texas. He’s the author of “Train for Something Greater: A CrossFitter’s Guide to Spiritual Fitness.” He loves to cook red […] 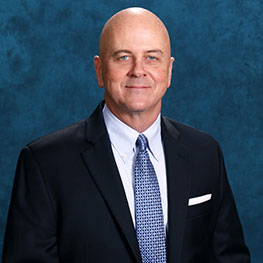 Jim and his wife, Laurie, have attended Preston Road since 1992. Prior to joining our staff in 2003, he served as the Vice President of Datebook Publishing. He attended Abilene Christian University, where he received a degree in Business Administration. He remains on the Board and is past President of Campus for Christ (national organization […] 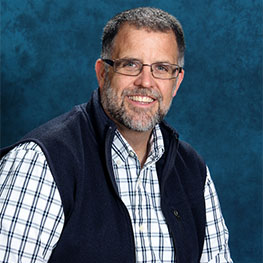 Farland joined the Preston Road staff in March 2006.  He served as the children’s minister at Preston Road until November 2016 at which point he made a transition into the role of Connections Minister.  As Connections Minister, Farland focuses on the curriculum and the equipping of leaders that serve our adult learning communities that meet on Sunday morning. […] 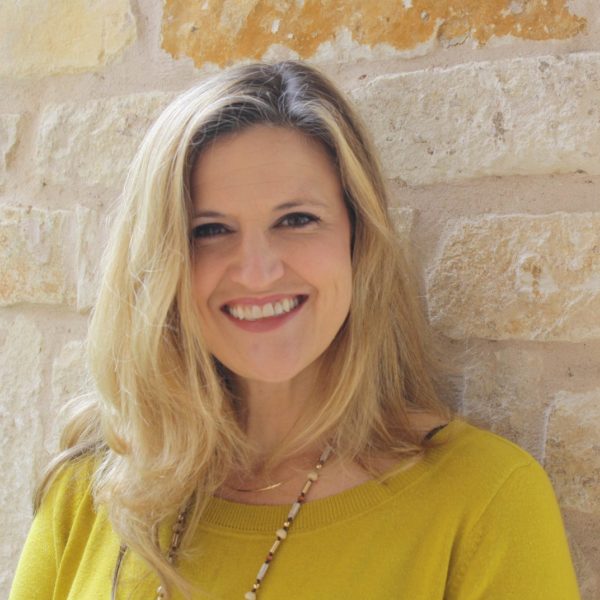 Stacey joined the Preston Road staff in 2016 as the Children’s Minister.  She was born and raised in Fort Worth, TX and attended Abilene Christian University where she studied Elementary Education.  She has a degree in Human Behavior and Development from Amberton University. Stacey has served in children’s ministry for more than 15 years and […] 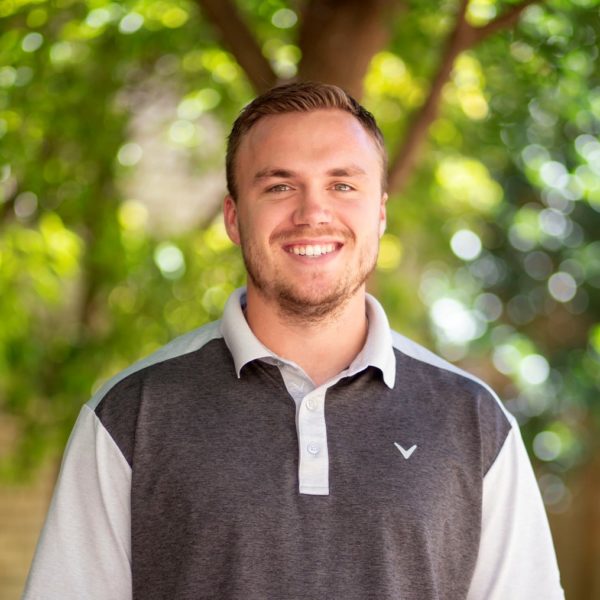 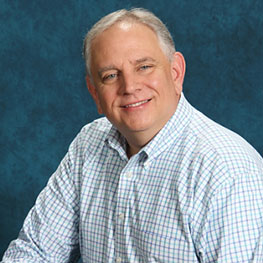 Jeff has been the Worship Minister at Preston Rd since 2008. He earned a Bachelor of Business Degree at Abilene Christian University where he also studied voice for five years.   Jeff is a 24 year veteran of the Dallas Police Department where he serves as the Intelligence Officer for the North Central Patrol Division. He […] 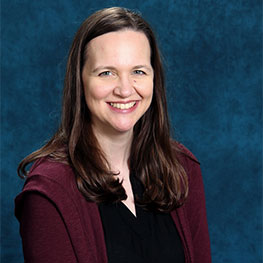 Shanna came to Preston Road as a young professional in 1999 and joined our staff in 2007.  She enjoys working behind the scenes to make things happen.  Shanna was born and raised in Victoria, TX and is a graduate of Harding University. She is married to Mat, our resident Australian, and they have 3 daughters –  Evie, […] 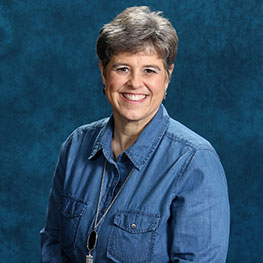 Julie joined the Preston Road staff in June 2010 as the Administrative Assistant for children’s ministry.  She now also serves as the receptionist and coordinator of building usage and rental.  Julie continues her work with New Friends New Life by coordinating the Preston Road Angel Tree each year.  Julie and her husband Farland, the Connections […] 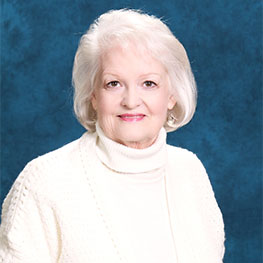 Fran has served as administrative assistant for the Worship Ministry since 2009. She holds a bachelor’s degree in history from University of North Texas and a master’s degree in religion from Pepperdine University. She loves to travel, read, and collect I Love Lucy memorabilia. Fran and her husband Mike have three grown children and ten […] 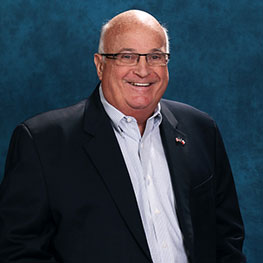